I have had the privilege of working closely with the acclaimed instrumental band, Alarmist, since their formation in Dublin, Ireland in 2010. My collaboration with the band has been an ongoing process, as I have been responsible for developing and executing their visual identity.

For their debut album, “Popular Demain”, I created a visually striking design that seamlessly blends digital and biological elements. The album was released in a deluxe 8-track LP format, featuring a gatefold sleeve, as well as a digipack version.
For their second EP, “Pal Magnet”, I took inspiration from the cavernous production quality of the recordings to generate all the artwork. The result is a cohesive visual representation that seamlessly balances light and color.

In their first self-titled EP, I collaborated with artist David Lunney to create the artwork. I utilized a combination of stitching and tweening techniques to generate a wrap-around illustration for the face of the digipak. Additionally, I created a range of merchandise, including t-shirts and posters, for their first release. 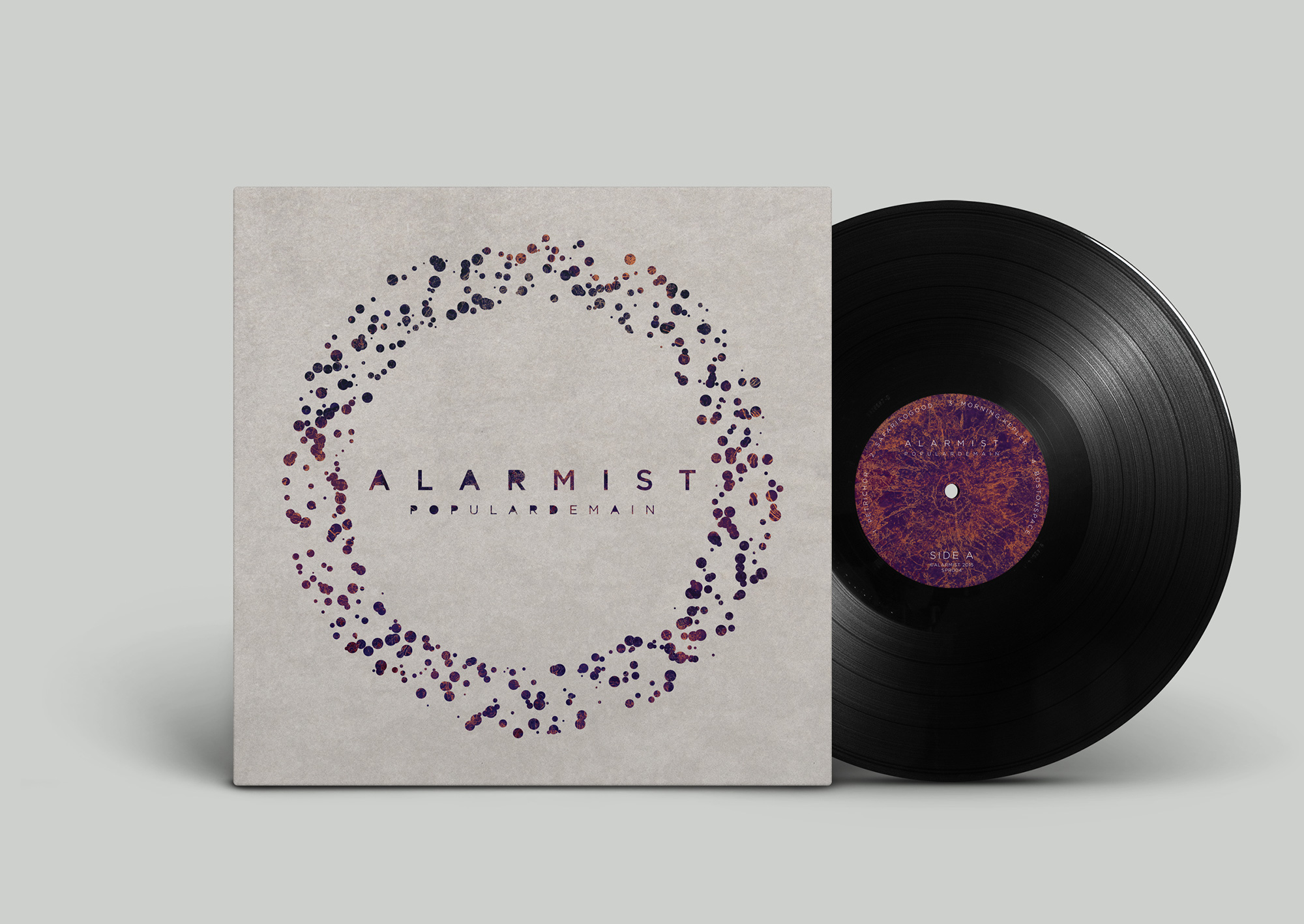 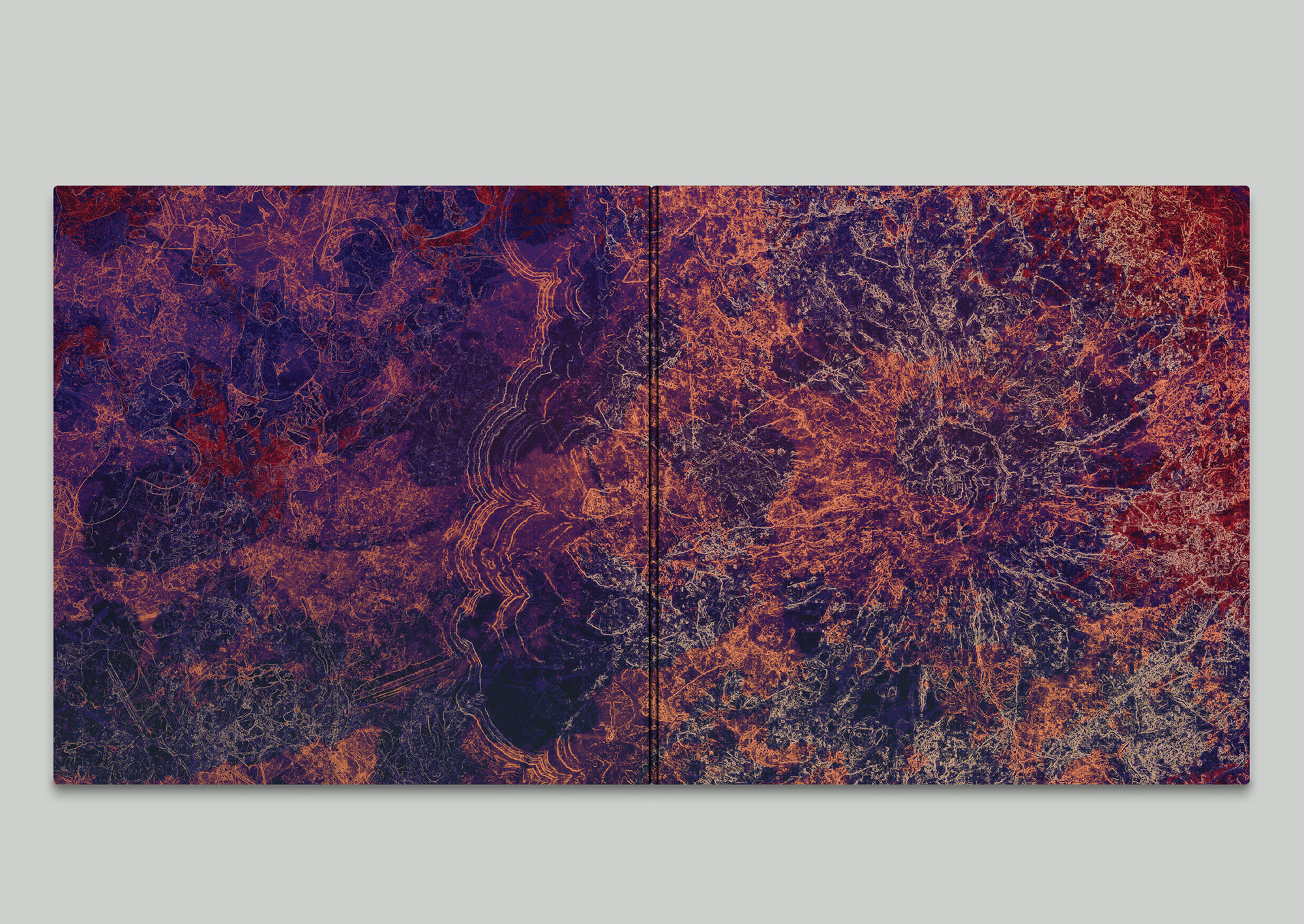 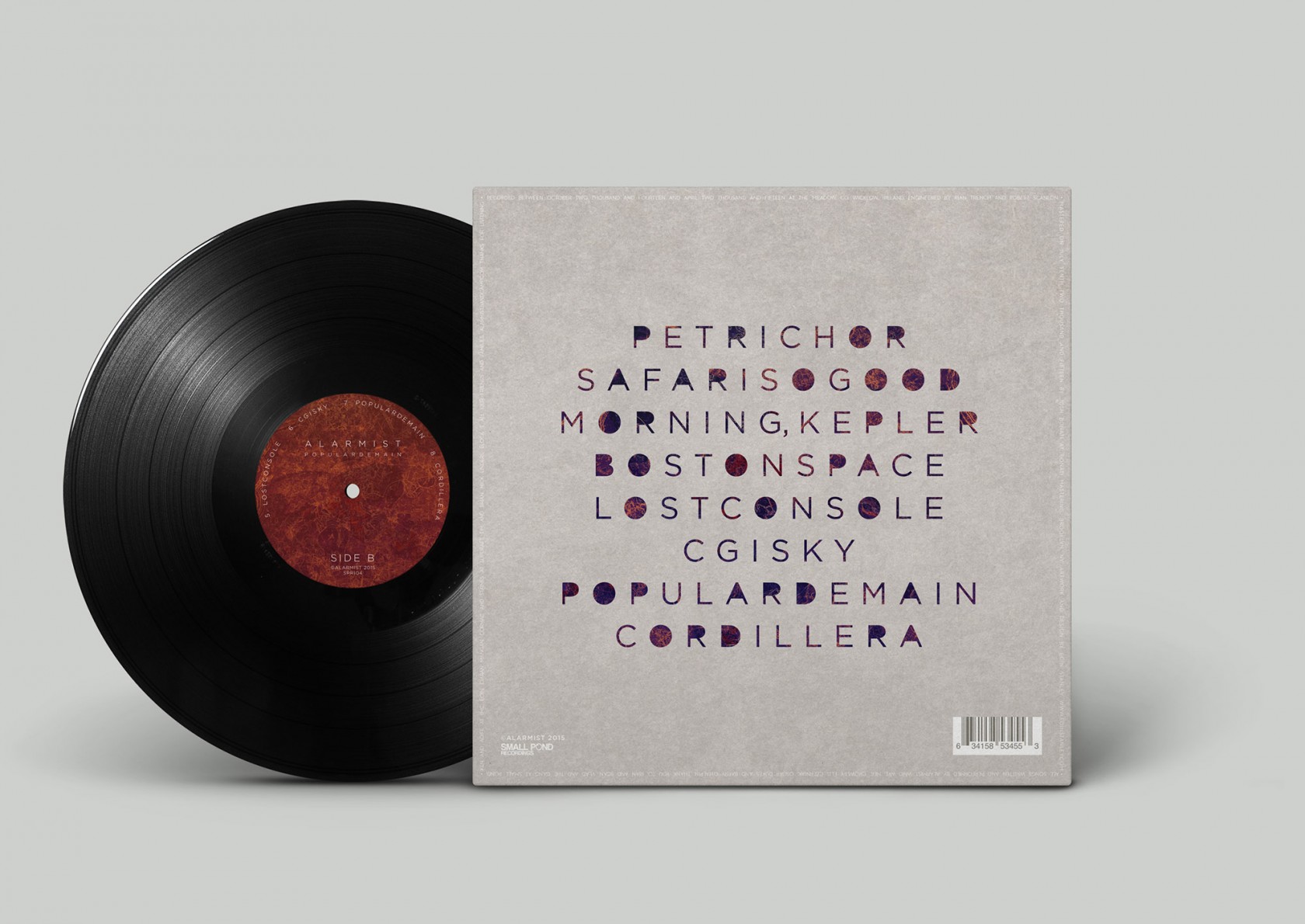 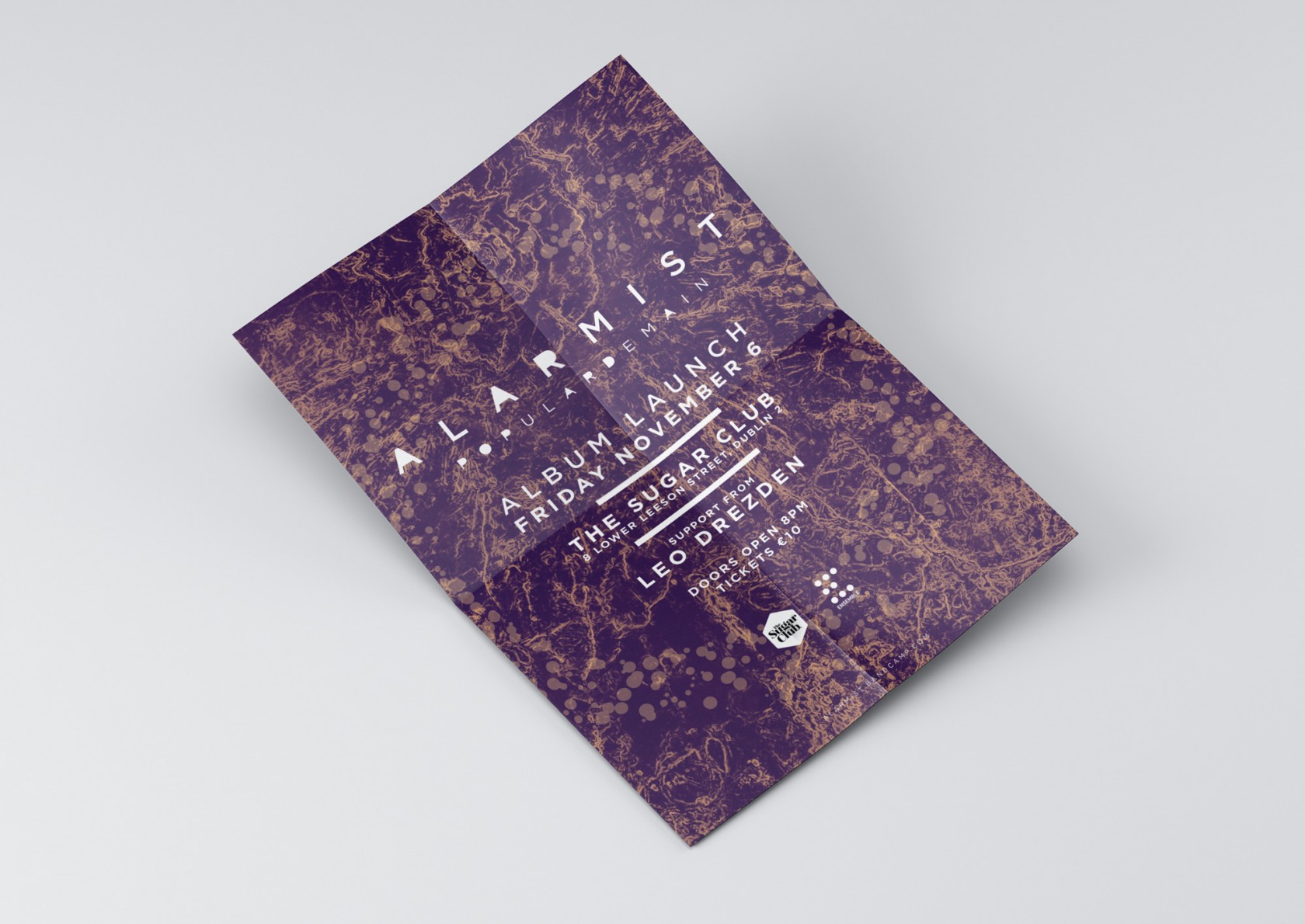 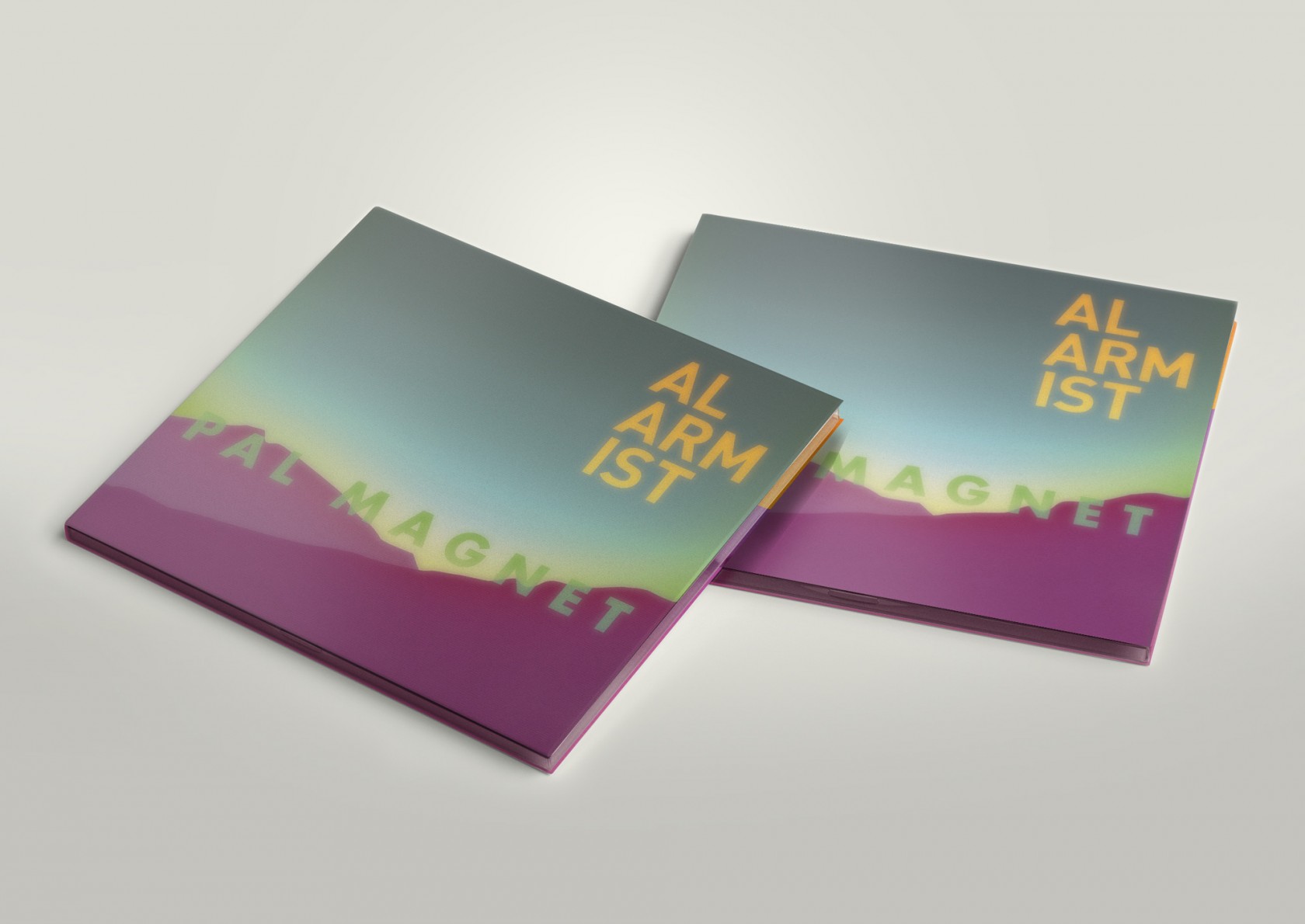 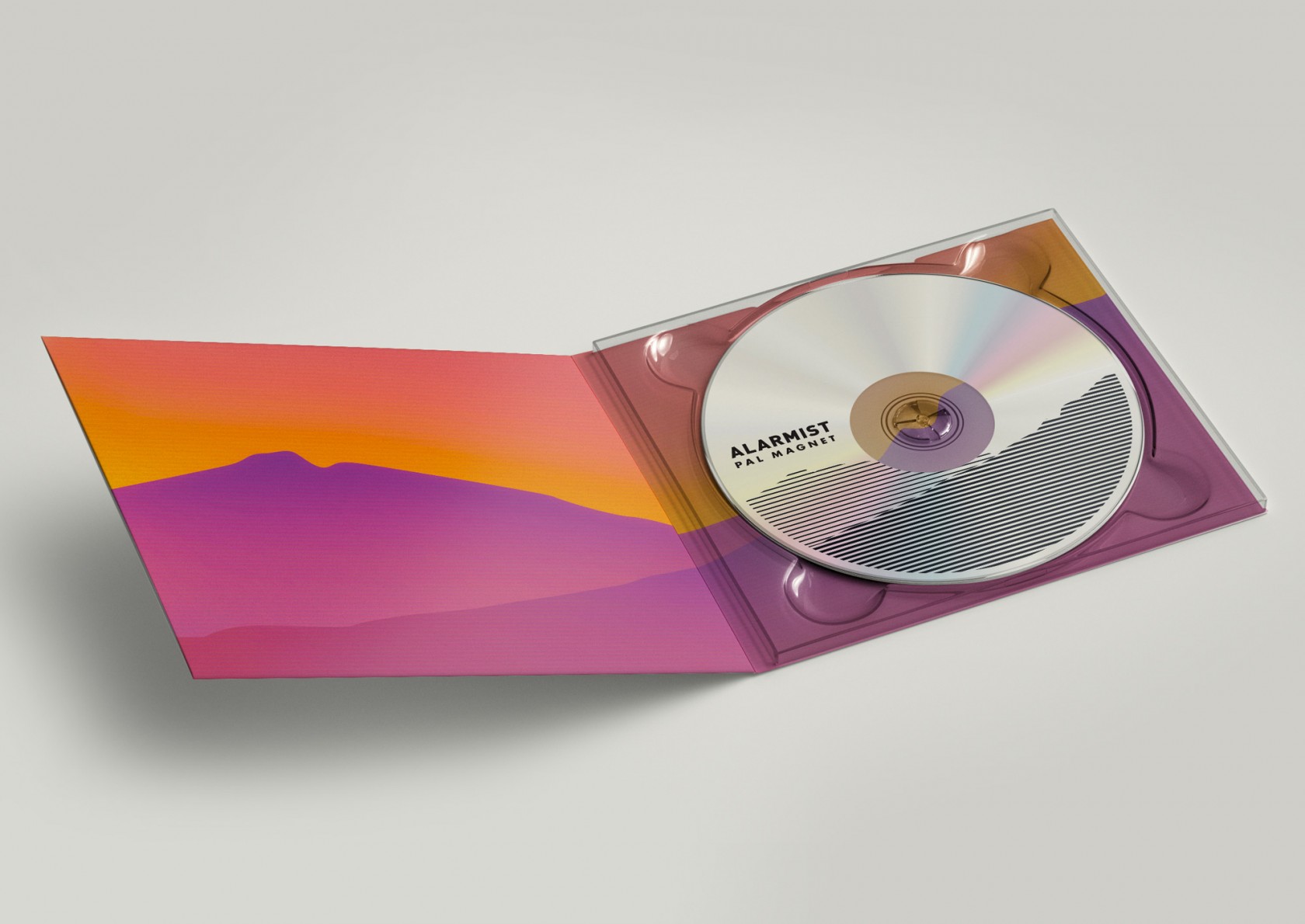 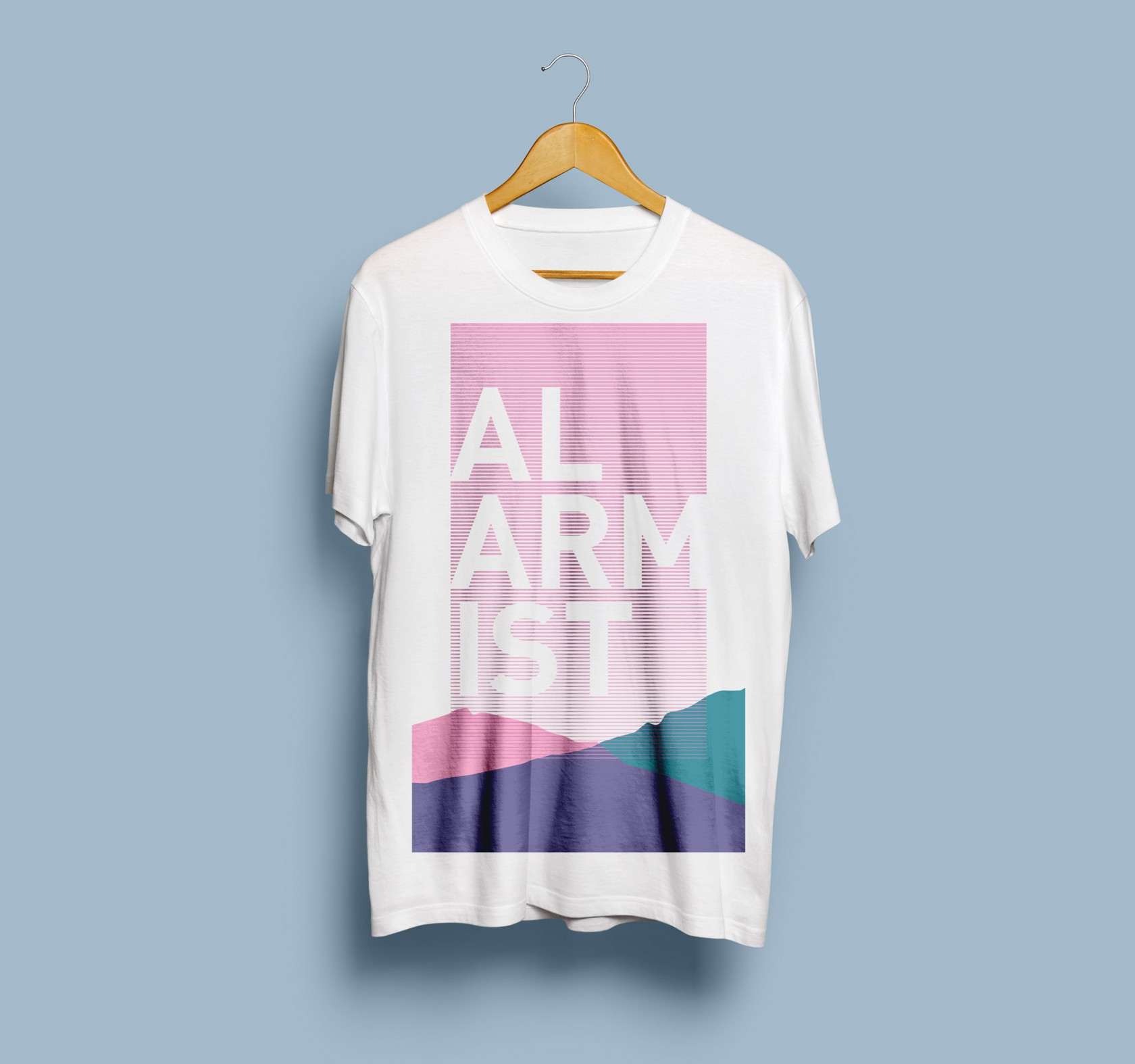 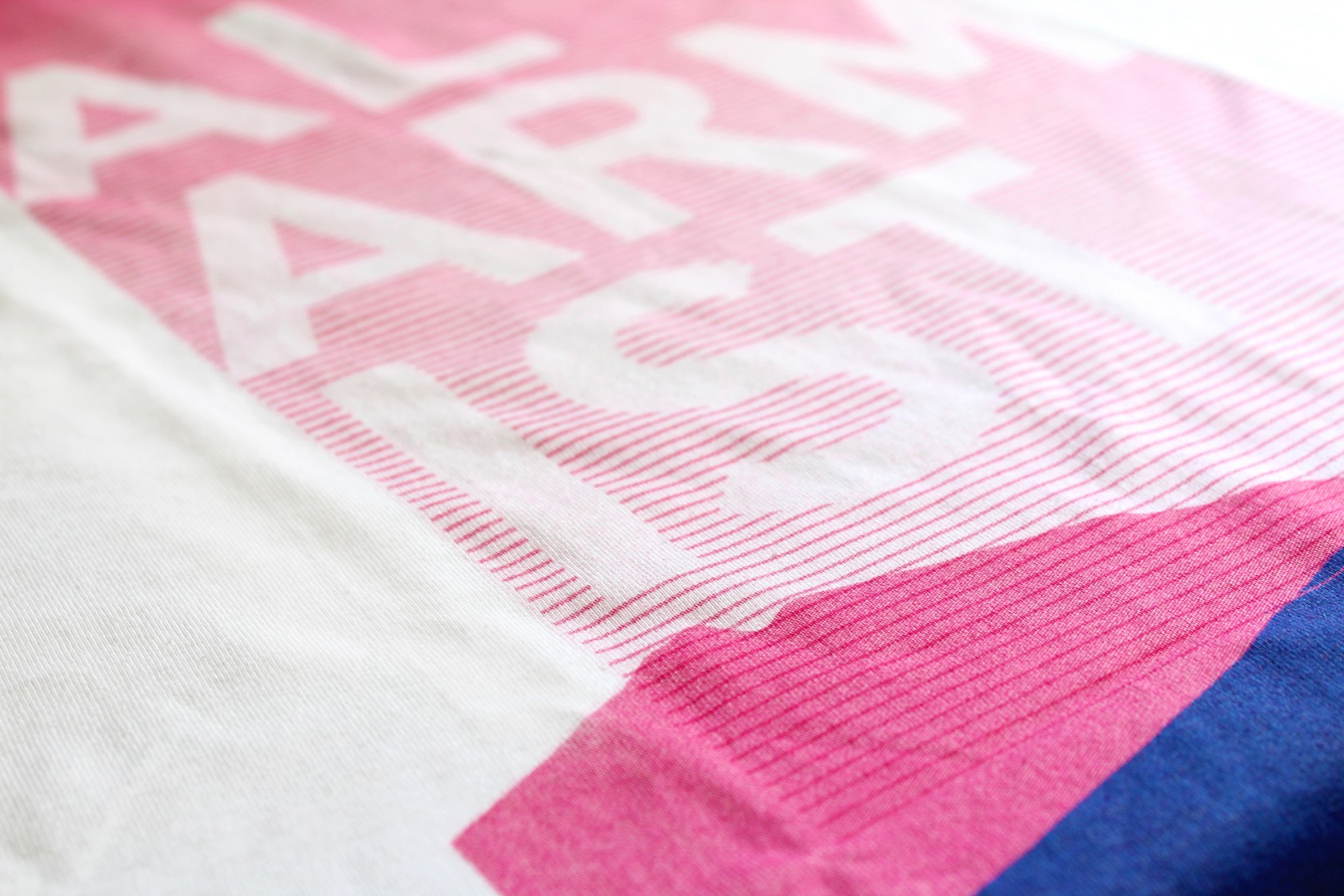 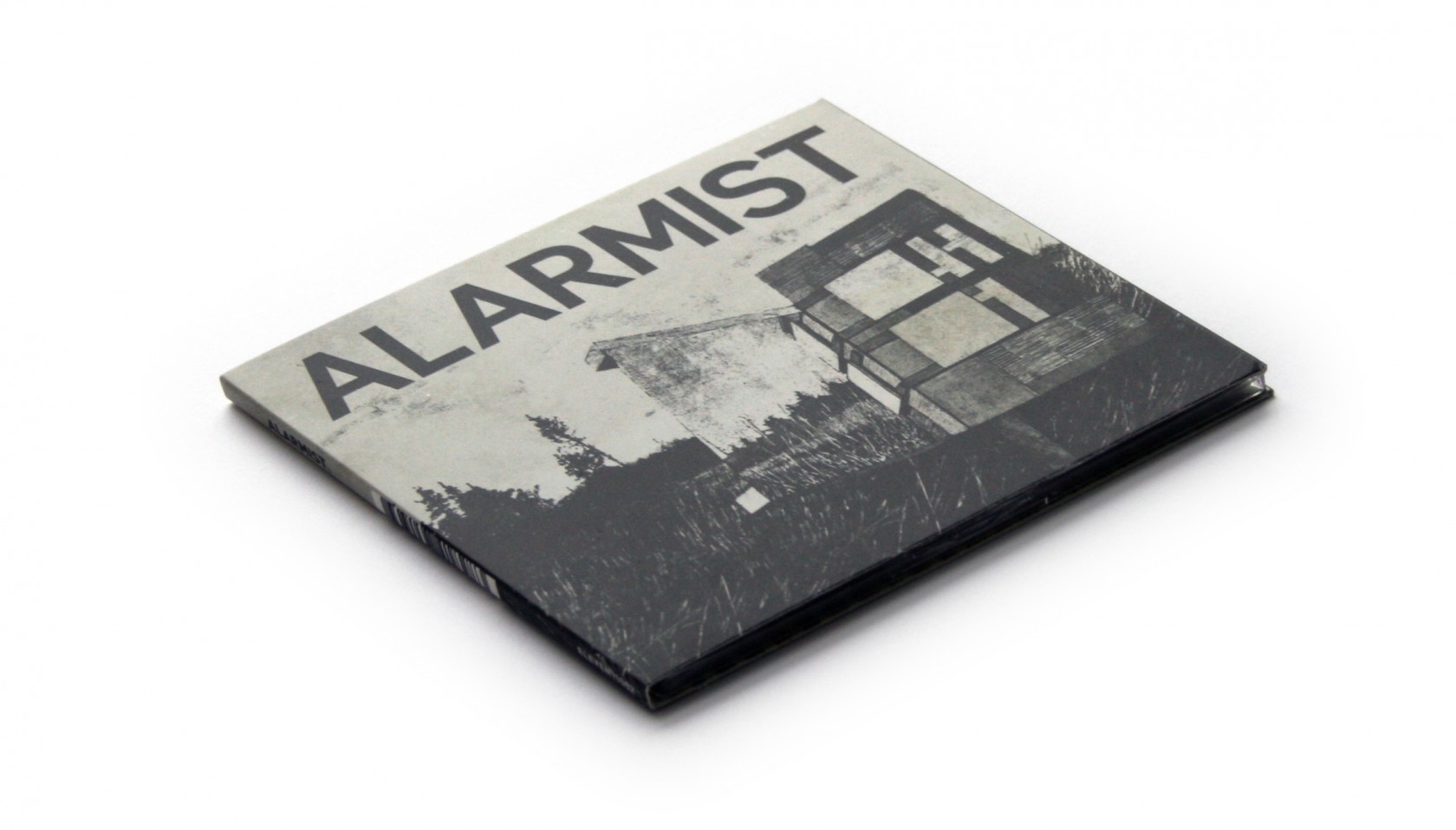 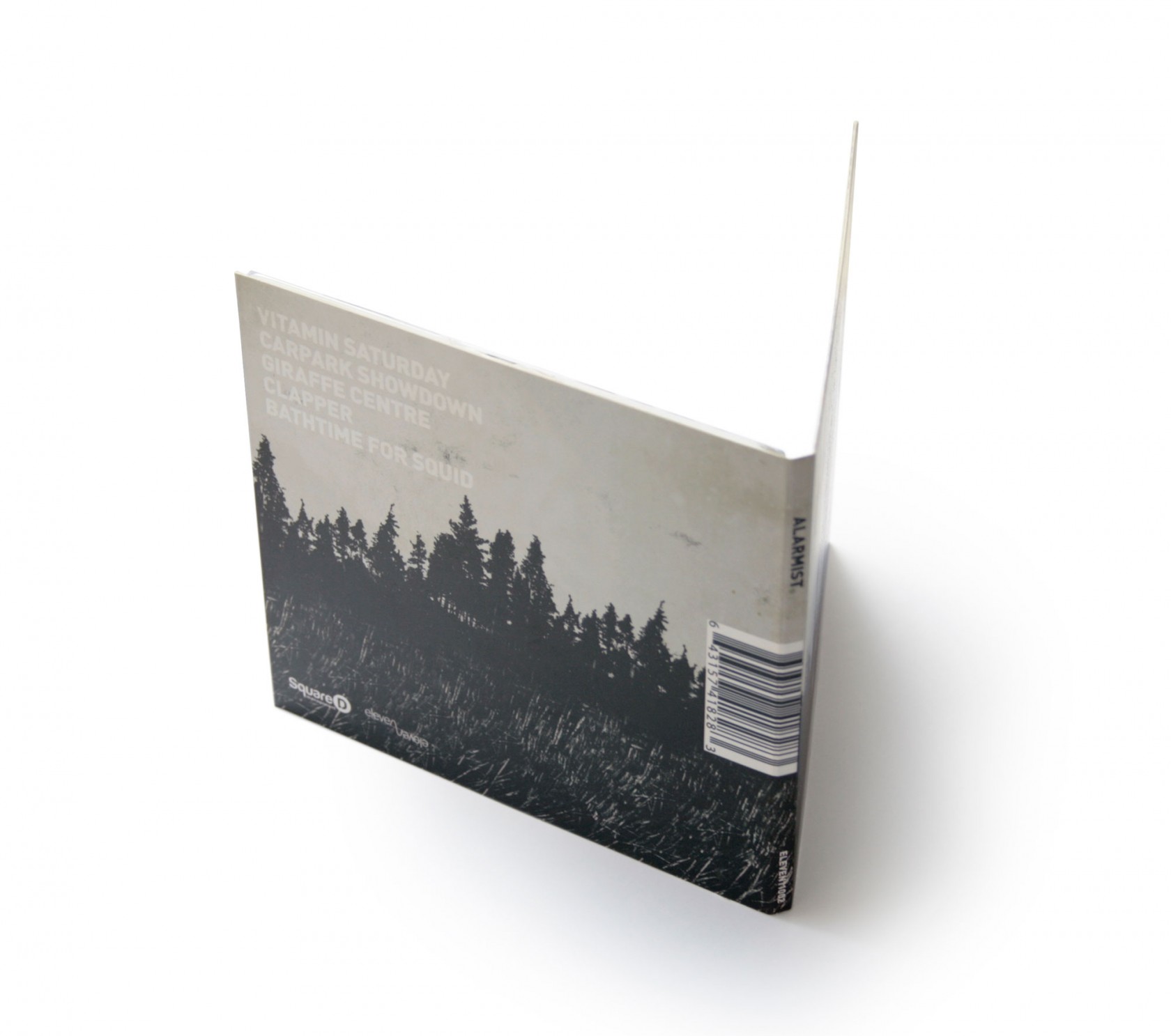 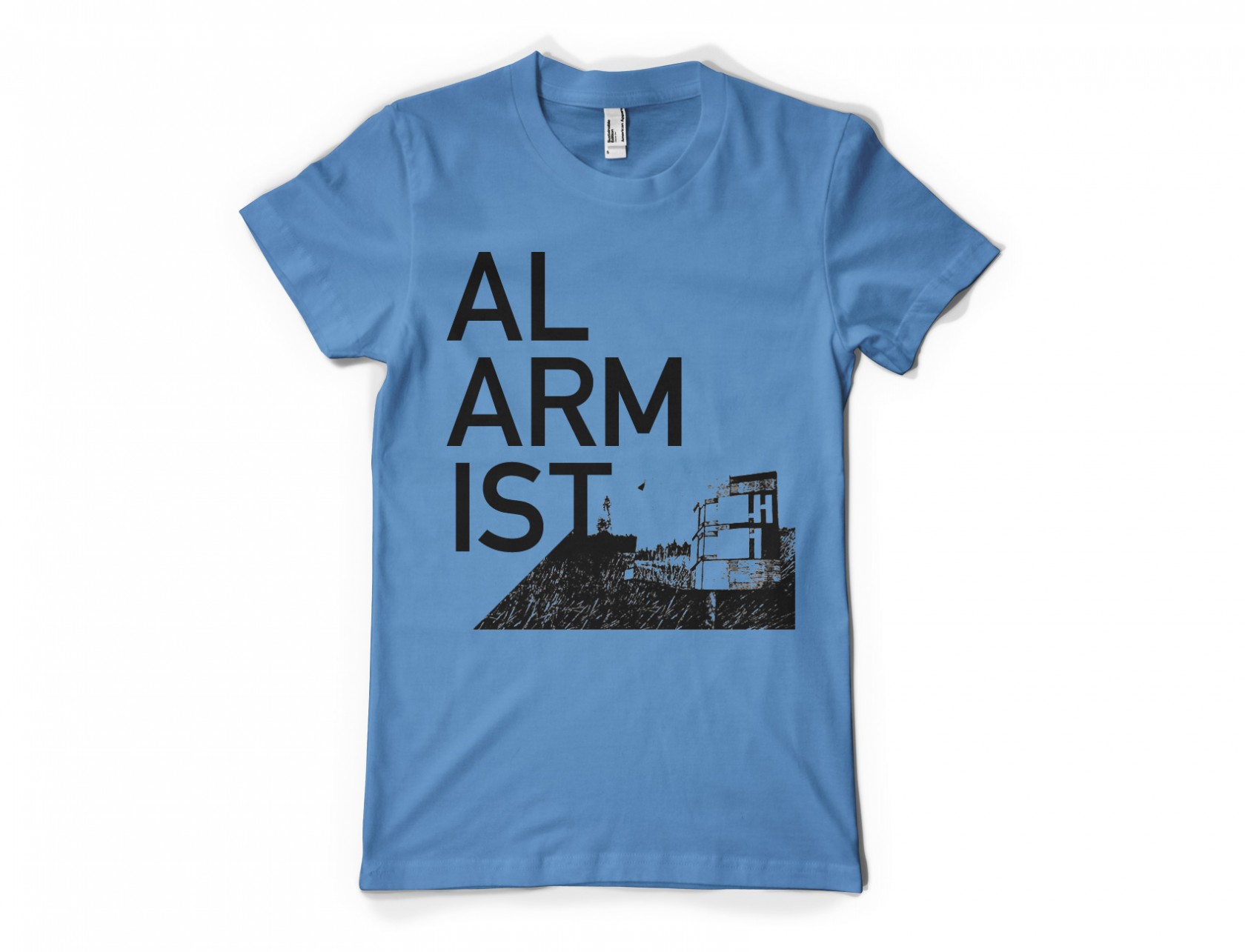 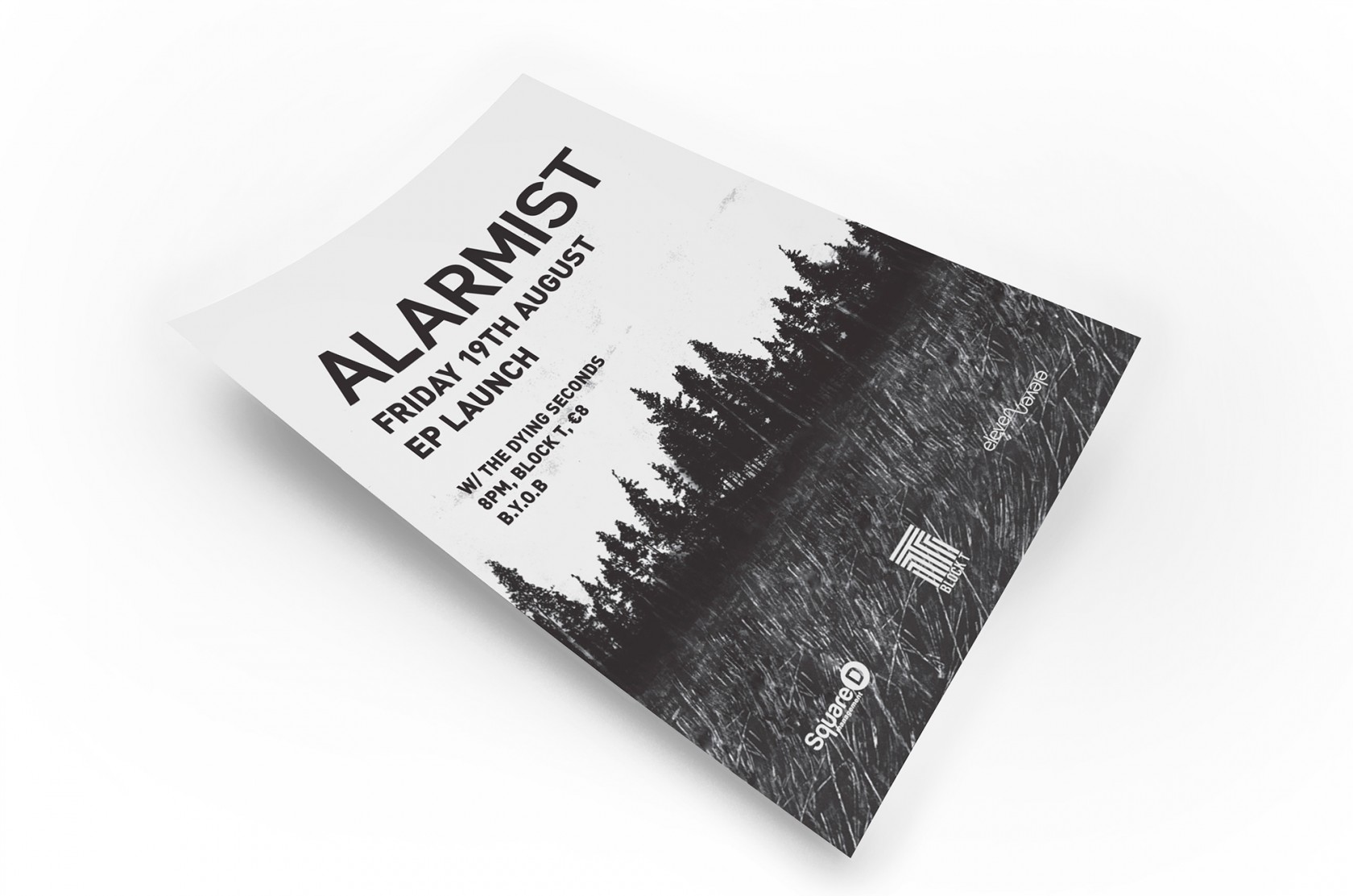