I had the opportunity to create a series of visually striking film posters for a selection of films produced by Australian filmmakers Evan Hughes and Anthony Guilbert, in collaboration with Korean production studio BIGMETA Films. The posters were designed to effectively communicate the tone and themes of the films, capturing the audience’s attention and creating a sense of anticipation for the films’ release.

Each poster was carefully crafted to convey the unique aesthetic of the film, while also incorporating elements of typography, composition, and color to create a cohesive and visually impactful look that effectively communicate the films’ concepts and messaging. 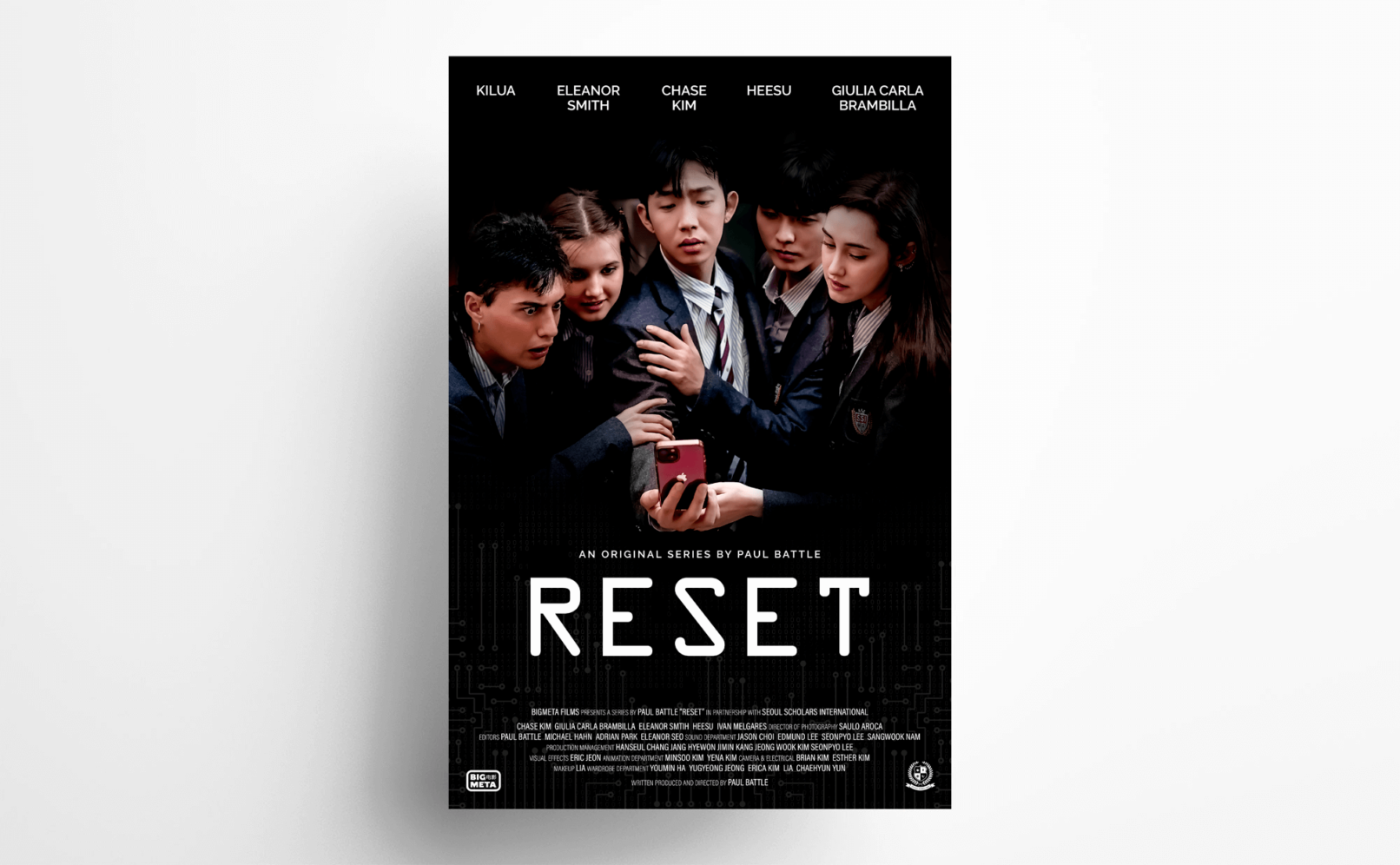 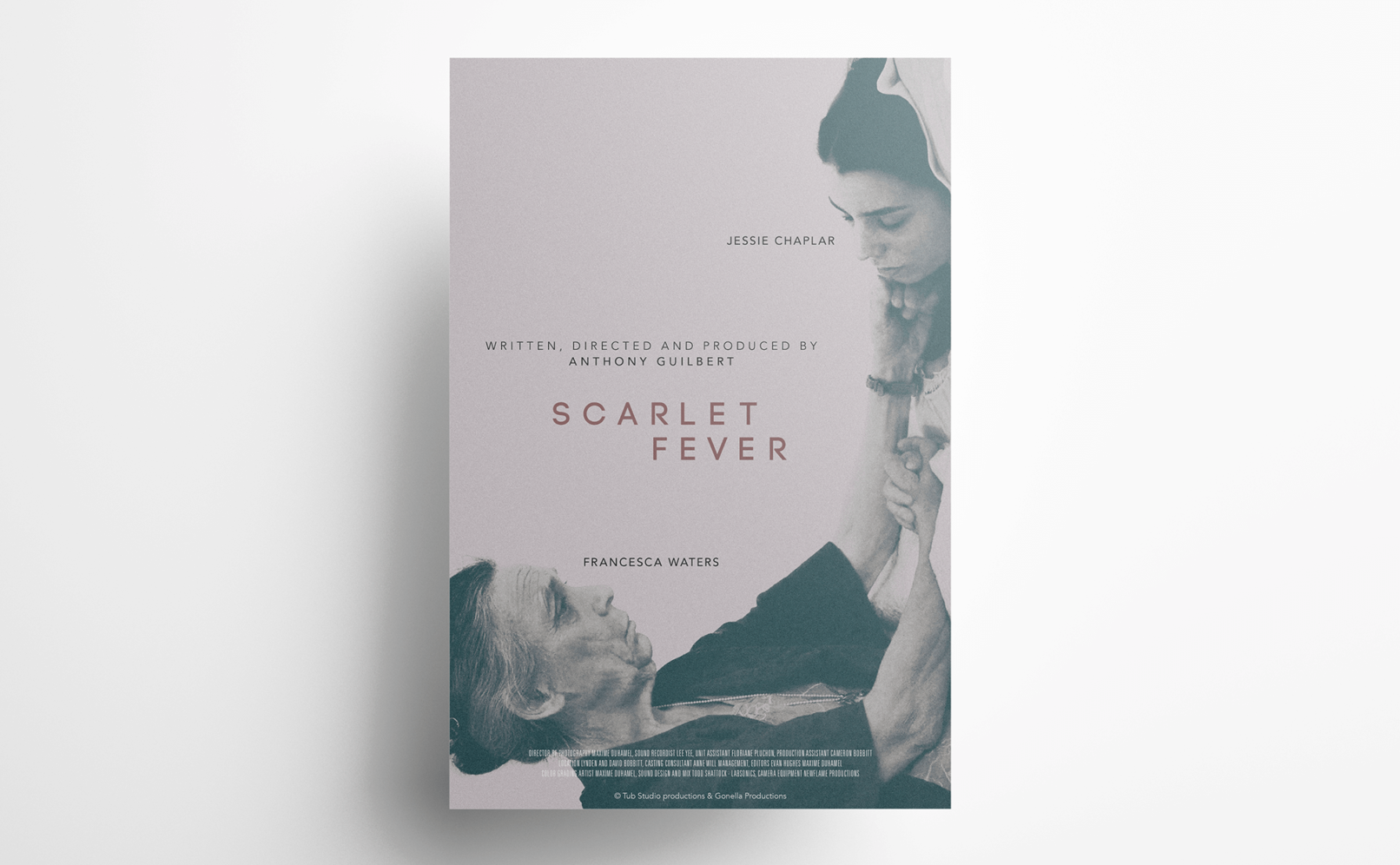 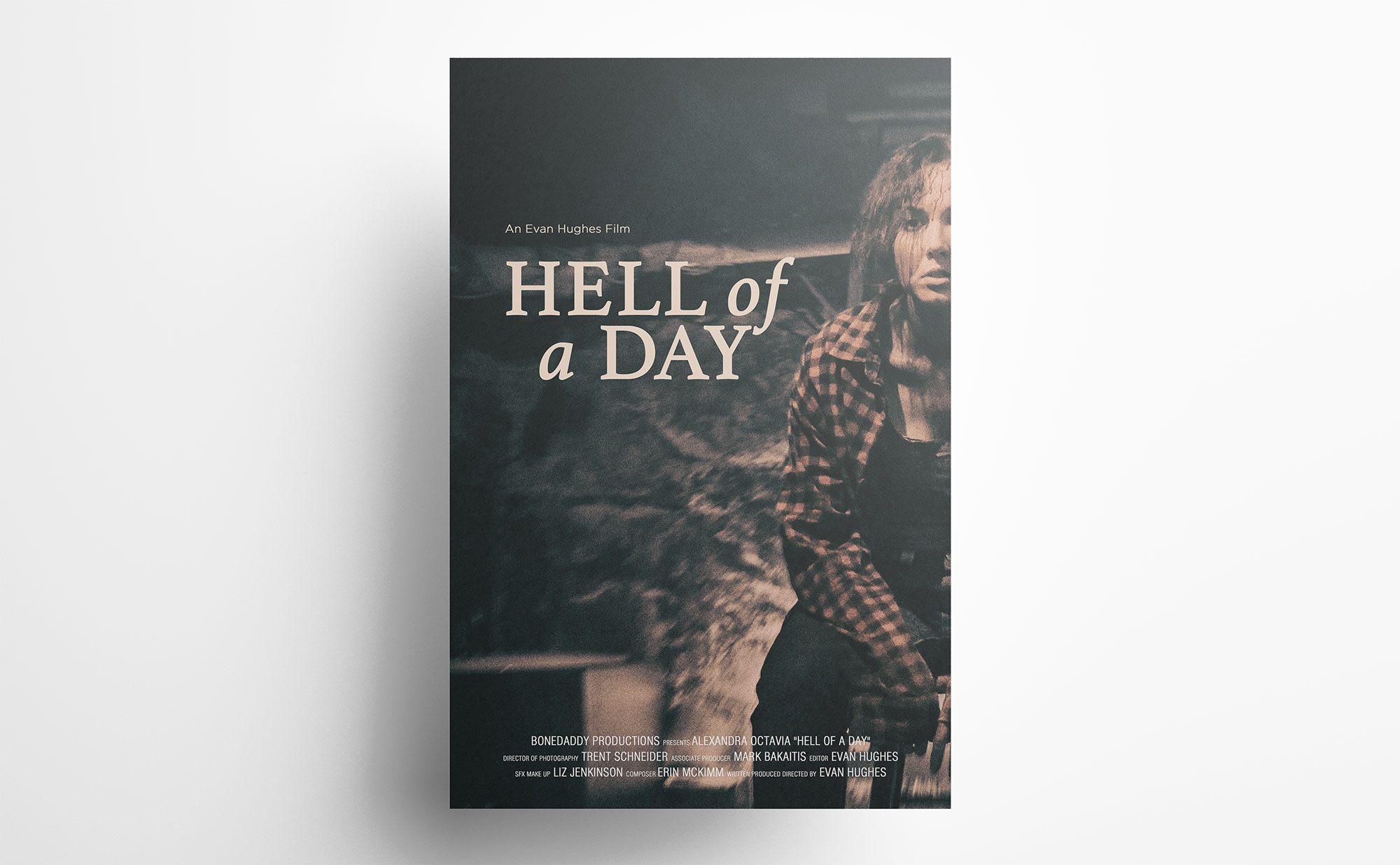 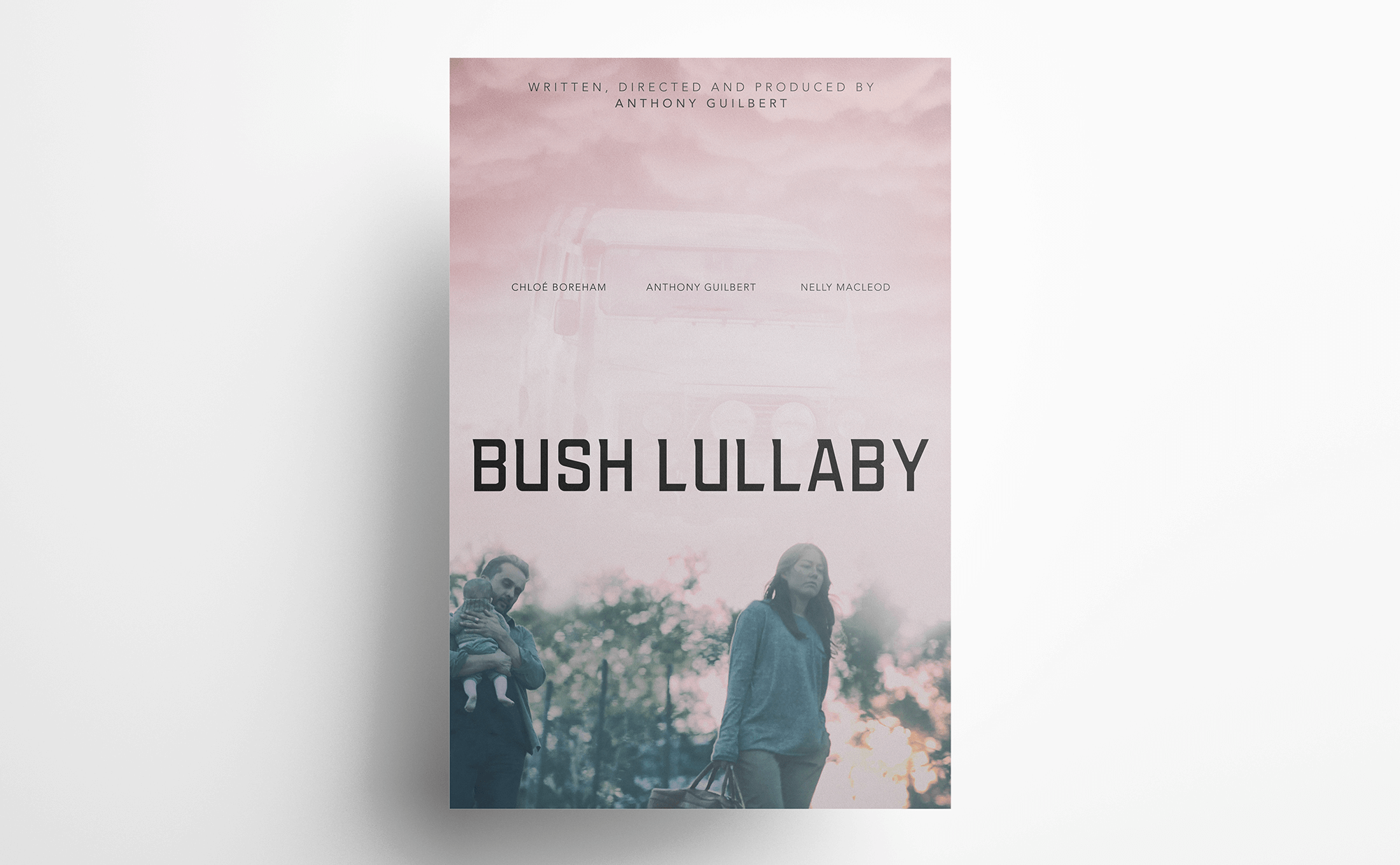